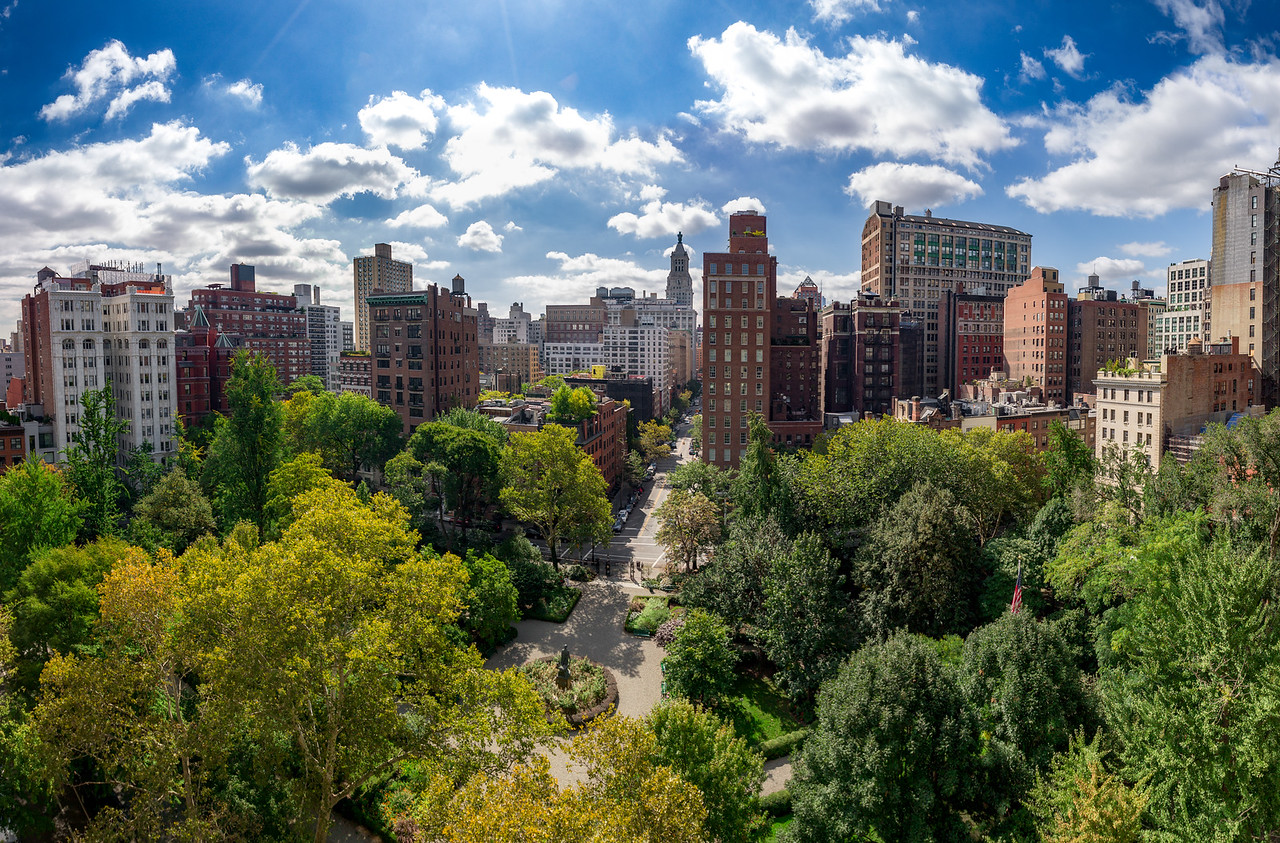 The GPBA has grown into a powerful, highly respected organization of 2,000 members, which serves as Gramercy Park’s voice for all neighborhood interests. The GPBA serves as the liaison between the Gramercy Park community and city agencies, elected officials, historic preservation groups, local BIDs, businesses, institutions, local first responders, and works with residents to make sure neighborhood concerns are addressed.

To educate the population of the area known as Gramercy Park as to the safety and security issues in this historic neighborhood, and to bring about civic betterment in order to promote the well-being of those who live and/or work in the greater Gramercy Park area.

With NYPD We Facilitate 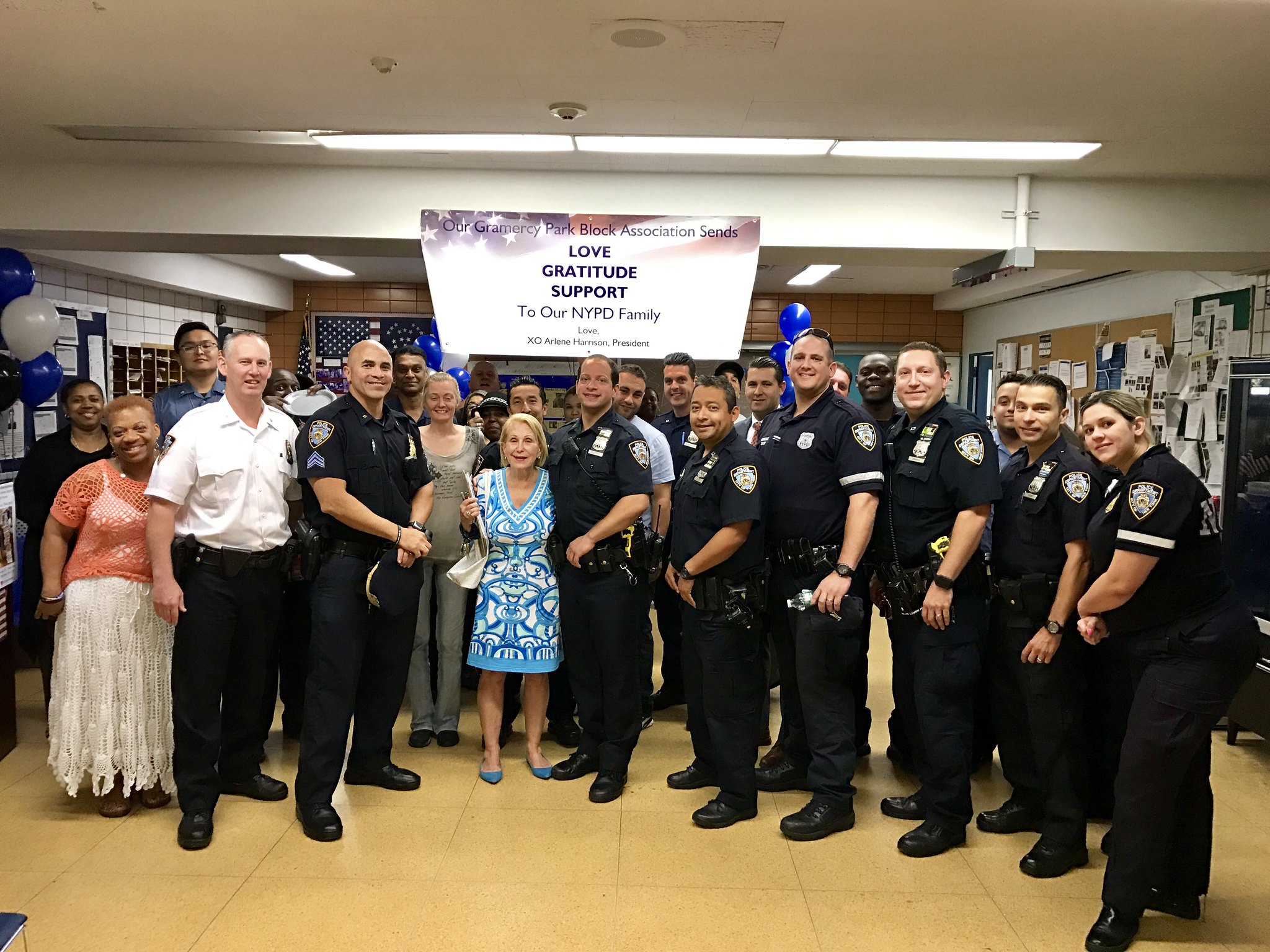 Protector of Quality of Life 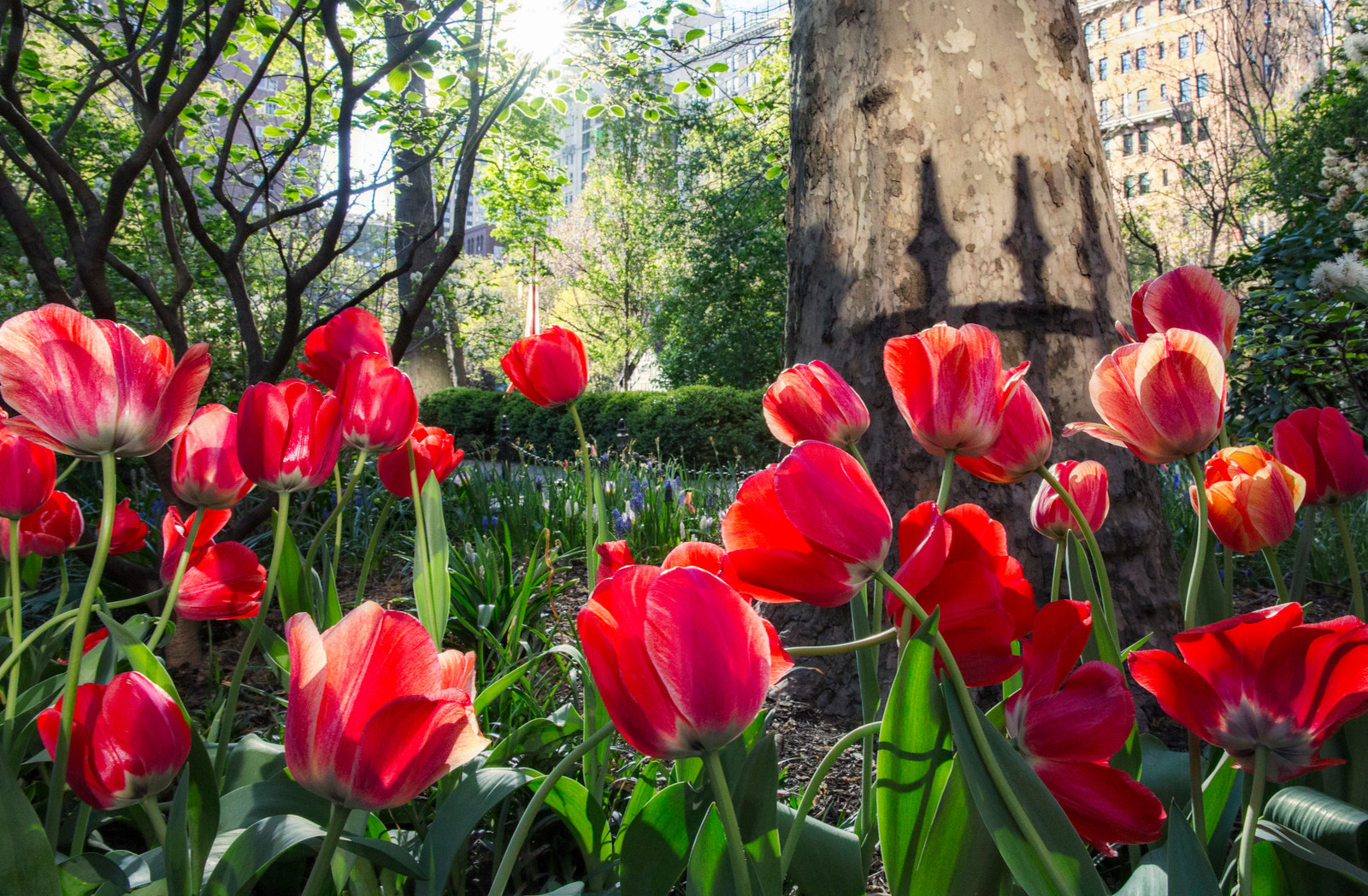 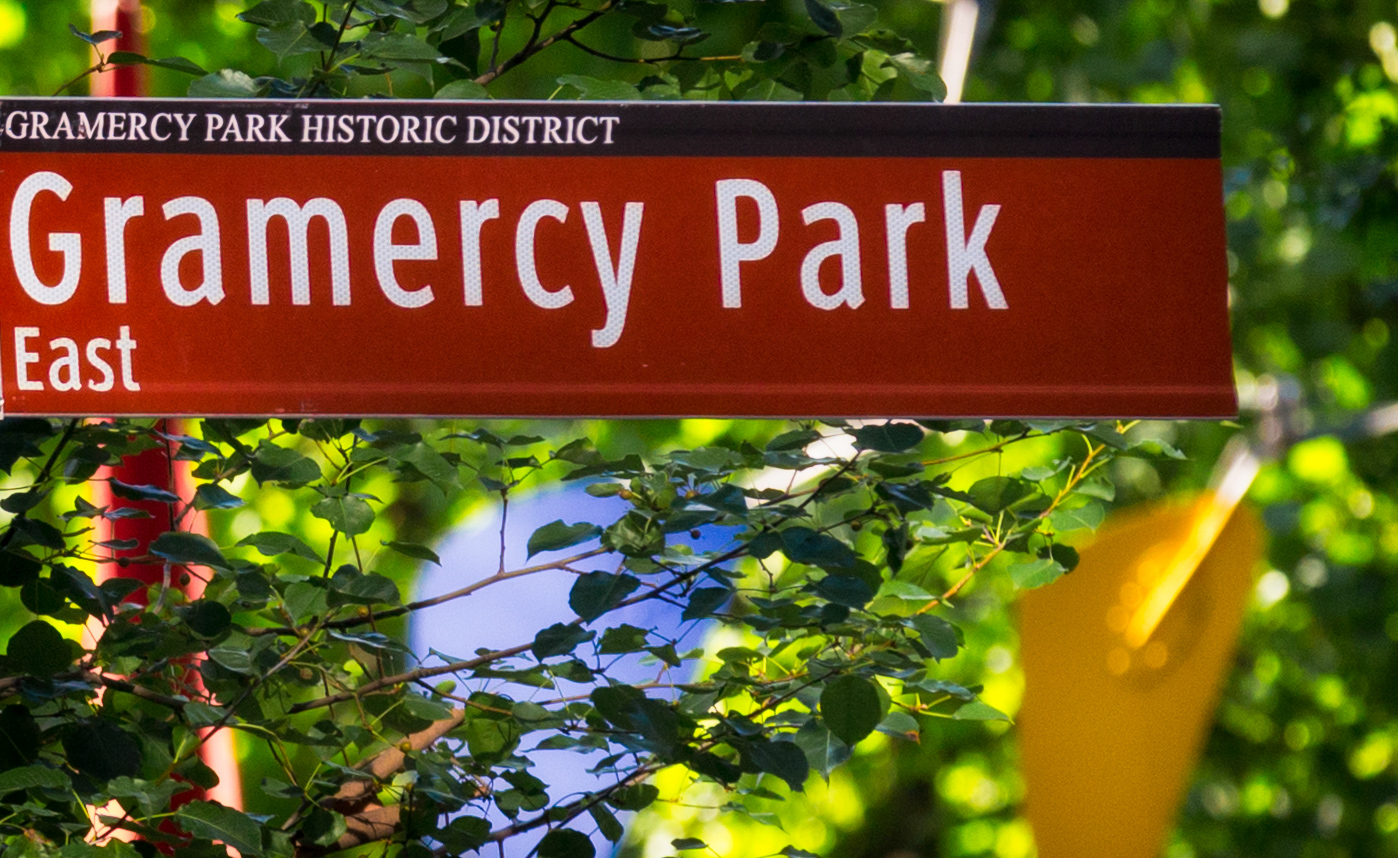 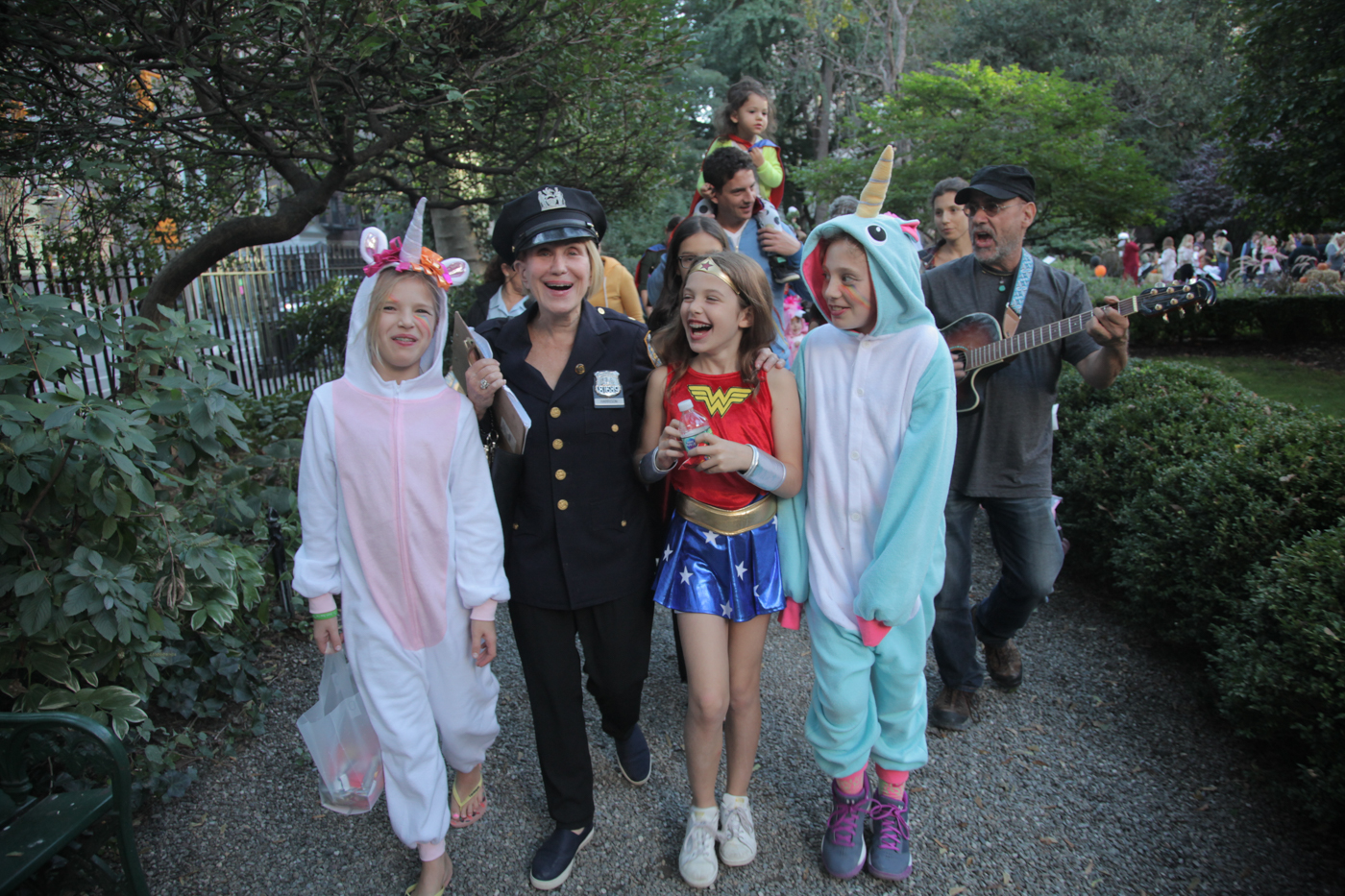 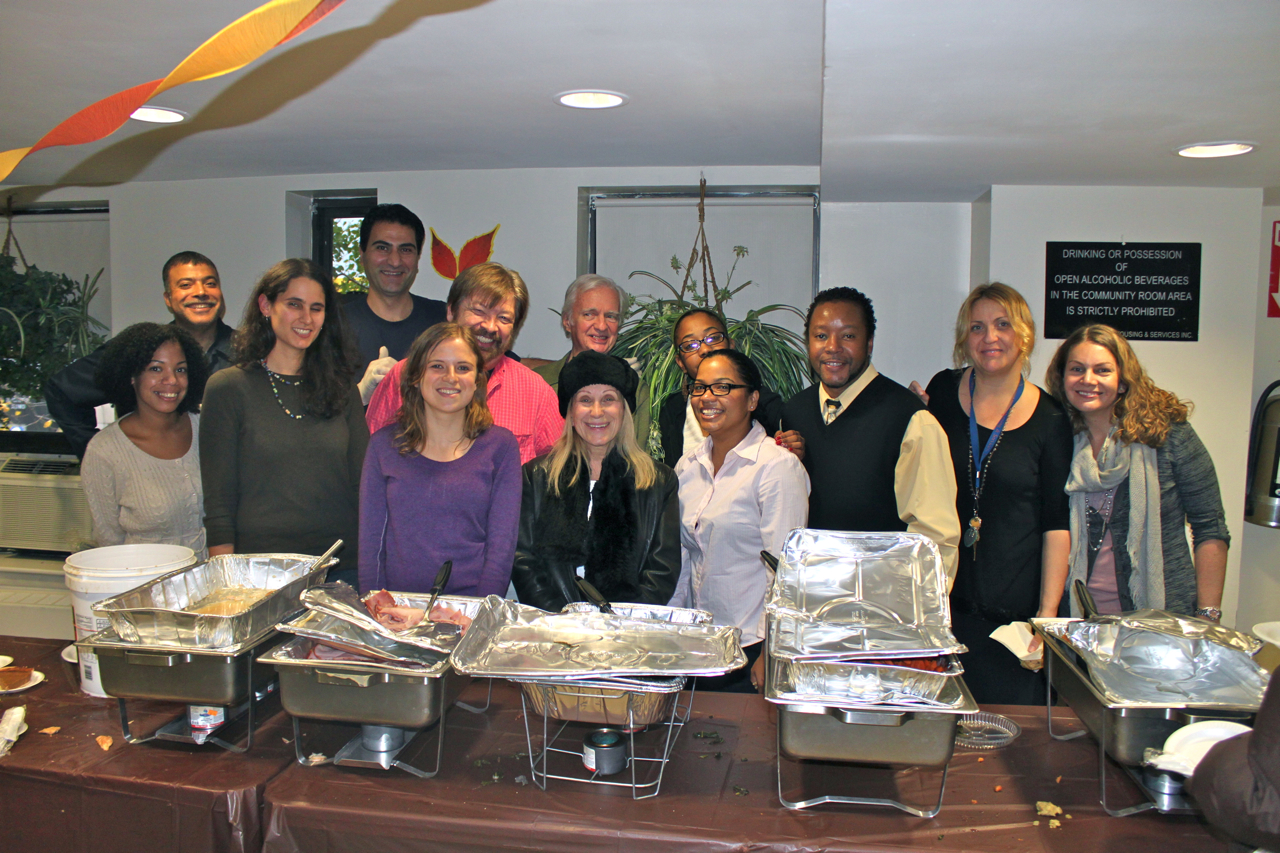